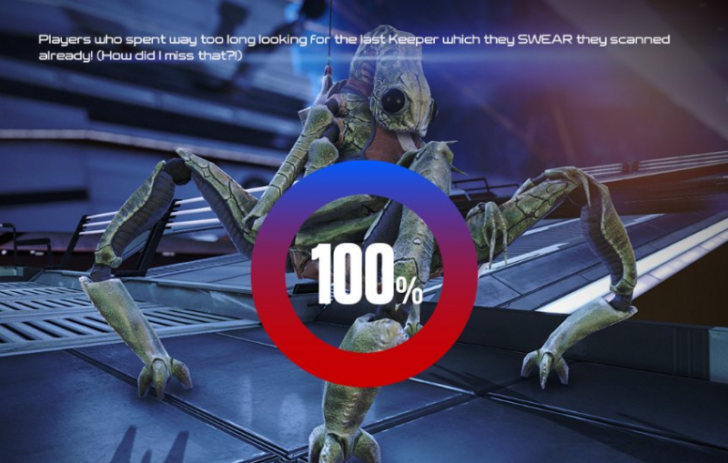 Back in May, BioWare celebrated the release of the Mass Effect Legendary Edition by giving away a ton of free content, including the ability to craft your own character art. One freebie bundle including the Mass Effect OST, the comics, and art books to enjoy, but that offer is about to run out soon, so grab them while you can! In addition to the free loot drop, BioWare also revealed some of the most popular choices that players made in the Mass Effect Legendary Edition. But first, let’s talk about the freebies.

For those looking for some sweet tunes, the full Mass Effect soundtrack is available to download, for free, in addition to the Mass Effect Redemption and Invasion comics respectively. Two mini art book for Mass Effect 2 and 3 are also available in addition to a digital lithograph of the best ship in the galaxy: the Normandy. This offer is only available for a little while longer, so make sure to grab anything of interest right here.

Ready to dive into some Mass Effect Legendary Edition stats? Good! Just a fair warning, however: the below infographic does contain spoilers for key choices made in the three games. If you have not beaten the trilogy, I would recommend turning away now.

You’ve all made tons of choices in #MassEffect Legendary Edition. How do yours match up against other commanders? pic.twitter.com/5Knk5o8Ib4

Who Is Your Shepard?

32% of players donned the helm of Jane Shepard, whereas 68% assumed the role of John Shepard. The most popular pre-service history is the Earthborn origin story, growing up in gang life until Shepard eventually found themselves in the Alliance. 52% chose the Earthborn life while 27% took on the Spacer role and 21% chose to have the Colonist history.

In the same vein, 44% chose the Survivor psychological profile, with 43% coming in as a War Hero and a small 13% choosing the Ruthless route.

605 of players for the Legendary Edition chose to save Ashley on Virmire over Kaidan, with 6% killing Wrex on the same planet. A whopping 93% decided to ally with the Rachni Queen in the first Mass Effect, with 67% killing the Reaper Breeder Queen in Mass Effect 3.

96% of players cured the Genophage (good!) with the same amount getting Tali pardoned versus being exiled from the Flotilla.

For popular squadmates in Mass Effect 1:

In the Priority Rannoch mission, 80% of players were able to achieve peace, with 11% siding with the Geth and a small 9% siding with the Quarians. This is also tied to how many renegade vs. paragon points a player has, which is something we detailed in our guide here on how to avoid simple mistakes.

And the most commonly asked question when talking about choices? 68% of players punched the reporter in the face. Myself included. Them’s the breaks.

Surprisingly enough, BioWare didn’t detail who the most popular romance option was. Must have been 100% Garrus because he’s clearly the right choice. Again, I don’t make the rules.

Want more Mass Effect Legendary Edition goodness? Check out our alive and well hub right here! We’ve got news, opinion pieces, mods, and so much more! And remember: be the person Mordin would want you to be.