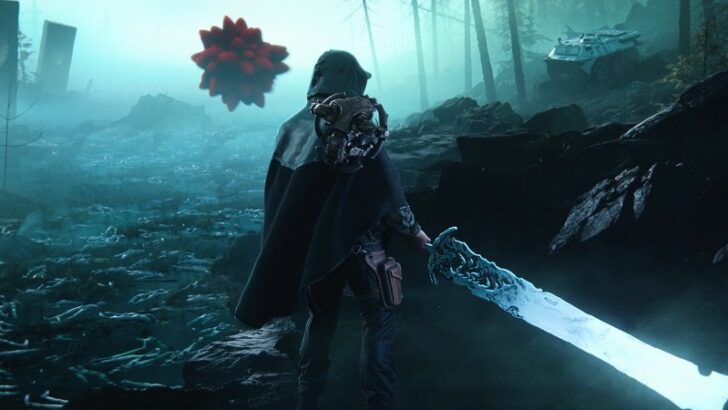 Publisher Nacon has announced Rogue Factor’s newest title in the works is called Hell is Us, with former Eidos Montreal Art Director Jonathan Jacques-Belletête on the project as creative director. Jacques-Belletête has previously worked on games such as Deus Ex: Human Revolution and Mankind Divided and worked on concepts for Marvel’s Guardians of the Galaxy before transitioning over to Rogue Factor. The debut teaser trailer for Hell is Us can be seen below.

Hell is Us is described as an action-adventure set inside a country in the midst of a civil war where the main character will fight against creatures caused by a mysterious event the locals call “the Calamity.” He’ll have to use special weapons and equipment to take on these monsters that resemble monuments scattered across the nation in order to survive and learn more about his history in this land.

“Our goal with Hell is Us is to bring back true adventure and exploration,” says Jacques-Belletête in a press release provided to Game Informer. “There’s no need for a detailed quest log or precise waypoint on the map: we want players to feel the thrill of adventure, guided by their feelings and instincts.”

Hell is Us is the first original IP from Rogue Factor. “We are delighted to be able to finally announce this game,” comments Nacon CEO Alain Falc in the press release. “As a publisher, we always want to offer games with original ideas that will appeal to as many people as possible. The first game from Rogue Factor since we acquired it is also one of our most ambitious projects, and we can’t wait to reveal more about it in the coming months.”

We’ll have more on Hell is Us soon, including an exclusive preview where we speak with Jonathan Jacques-Belletête about his vision for the project. Hell is Us is being developed using Unreal Engine 5 and is planned for release on PlayStation 5, Xbox Series X/S, and PC in 2023.