Necrobarista: Final Pour, A “Story About Coffee And Death”, Launches On Switch Today 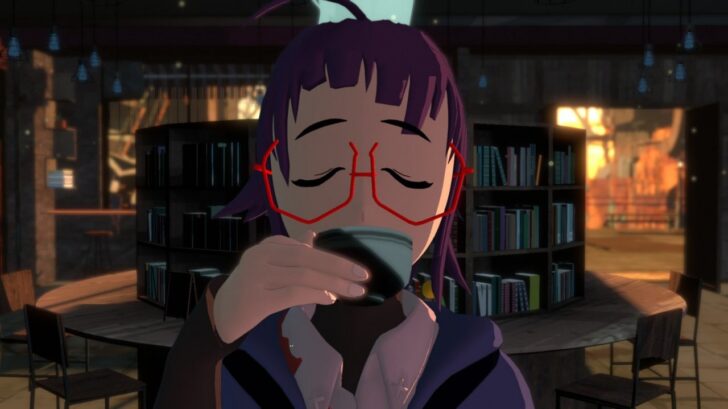 One of the many delightful indie games to be featured in today’s Nintendo Indie World Showcase was Necrobarista – Final Pour –, an anime-style visual novel from Route 59 and Coconut Island Games.

Described as “a story about coffee and death,” this one has players following a group of characters as they navigate a fantasy version of Melbourne, sampling the city’s coffee and exploring the questionable ethics of necromancy as they go. It has a soundtrack put together by Kevin Penkin, the BAFTA-nominated composer behind Florence, a fully 3D cinematic presentation, and arrives on Switch as a timed console exclusive.