Netflix Is Reportedly Working On A Live-Action Pokémon Series 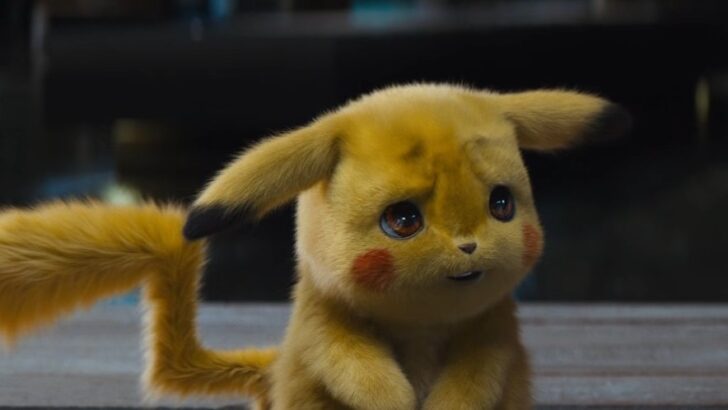 It’s believed to be in “early development”.

According to a new “exclusive” from Variety, Netflix is working on a new live-action Pokémon series.