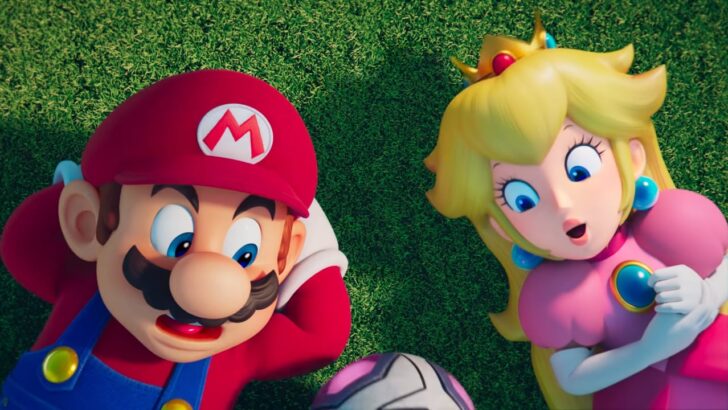 Mario Strikers: Battle League made its debut on the Nintendo Switch last June and since then it’s received a bunch of free updates – comprised of new characters, levels and even some new features.

Following the release of Version 1.3.0 last month, Nintendo and Next Level Games have now rolled out the next patch. This is a much smaller one – fixing a minor but pesky issue with Rainbow ? Blocks. Here’s the full rundown, courtesy of the official support page: