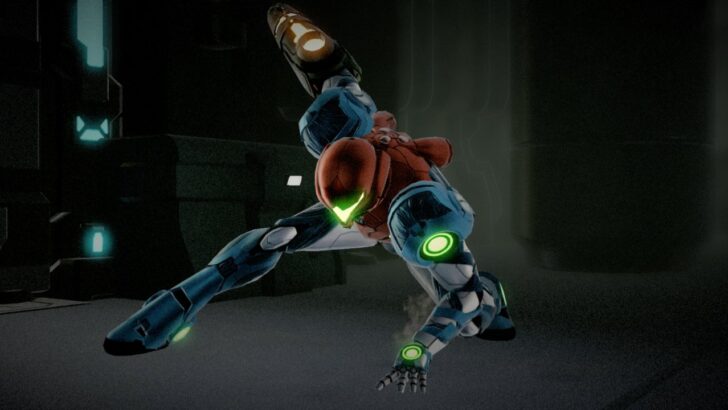 “I’m sure some of you may have thought that the character Samus was named Metroid?”.

As part of its early promotion for Metroid Dread, Nintendo has been producing some pretty neat ‘reports’ that showcase different aspects of the game, along with input from the development team. The latest update focuses on seven gameplay and story aspects that define the 2D saga – no Prime stuff here, in other words.

What we have is a mix of lore, game details and even a brief history lesson, which we’ve reproduced below. So, without further ado…