New NBA 2K22 Features Revealed, But Not All Of Them Are Included On Switch 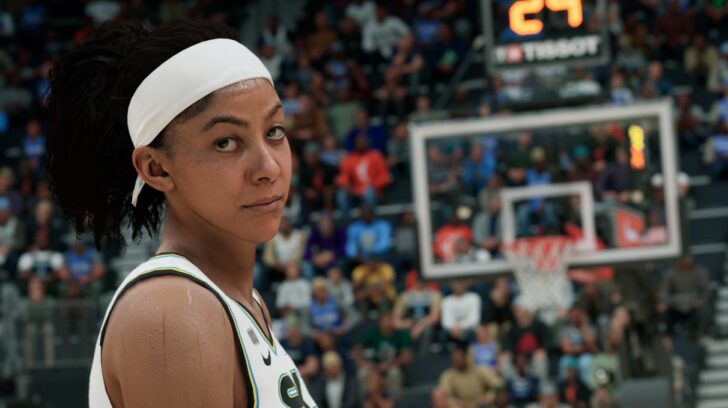 Switch is getting the ‘previous-generation’ version.

Last week, it was revealed that NBA 2K22 will be heading to Switch this September, bringing 2K’s basketball series to Nintendo’s system for another year. New features for the upcoming release have now been detailed, with the Switch edition of the game being described as a ‘previous-generation’ version – as you might expect, this means the game won’t be quite the same across all platforms.

A full feature reveal has been shared in 2K’s ‘Courtside Report‘, with one of the standout sections concerning the various game modes that’ll be on offer. As you can see from the list below, the all-new City, MyCAREER and MyNBA & MyWNBA modes are sadly restricted to the ‘new-generation’ version of the game, which is launching on PS5 and Xbox Series consoles.