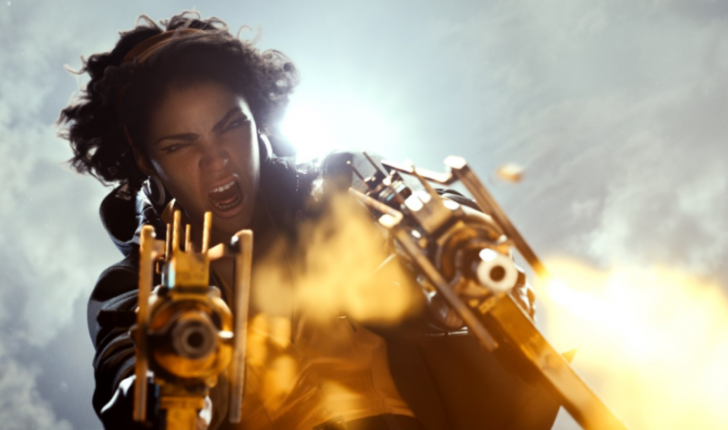 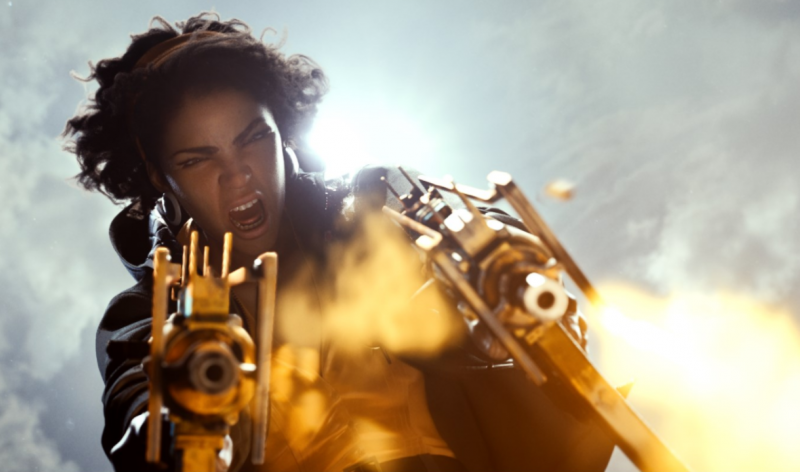 Sony has just announced that a brand new PlayStation State of Play is on the way later this week for July 2021. This Thursday, PlayStation fans can look forward to a few different announcements as well as a deeper dive into Deathloop’s gameplay before Arkane’s new release hits.

The upcoming State of Play is set for July 8 at 2 p.m. Pacific, 5 p.m. Eastern. The showcase is expected to last approximately 30 minutes long and will include nine minutes of new Deathloop footage, a game we extensively dove into with our previous cover story. Also included will be a lineup of indie titles that are on their way, as well as more news on upcoming third-party adventures, as well.

Sony was also careful to temper expectations, letting interested fans know that no, there will be no new God of War 2 information revealed and that there will be nothing to share on Horizon Forbidden West. The company also confirmed that PSVR 2, this generation’s iteration of VR on the PlayStation platform, will not be present either, though Sony did add that it will have “more updates soon” regarding the aforementioned properties throughout the Summer. 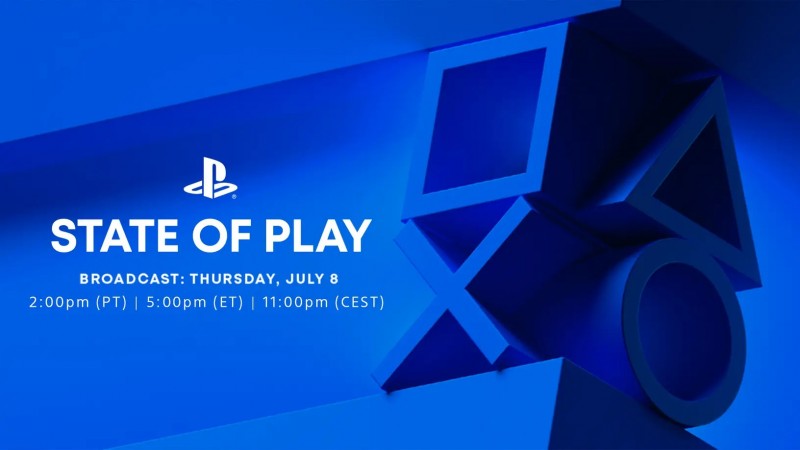 I’m interested in seeing more of Deathloop, the latest game from Arkane Lyon. Everything we’ve seen thus far has been exciting, violent, and epicly fast-paced. Knowing that we are getting nine more minutes of gameplay footage is great for those that may still be on the fence about the new IP on the horizon.

It also makes sense that Sony isn’t sharing more on Horizon Forbidden West at this time given the extensive showcase we had not too long ago. If you missed out the deepest of deep dives into Aloy’s newest adventure, you can check out our previous coverage here to see her back in action.

Are you excited for July’s PlayStation State of Play? What sort of indie or third-party announcements are you hoping to see at the latest showcase? Sound off with all of those hopes and dreams in the comment section below!