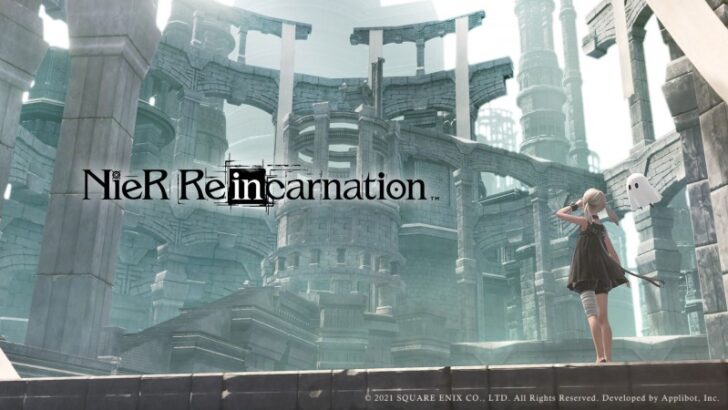 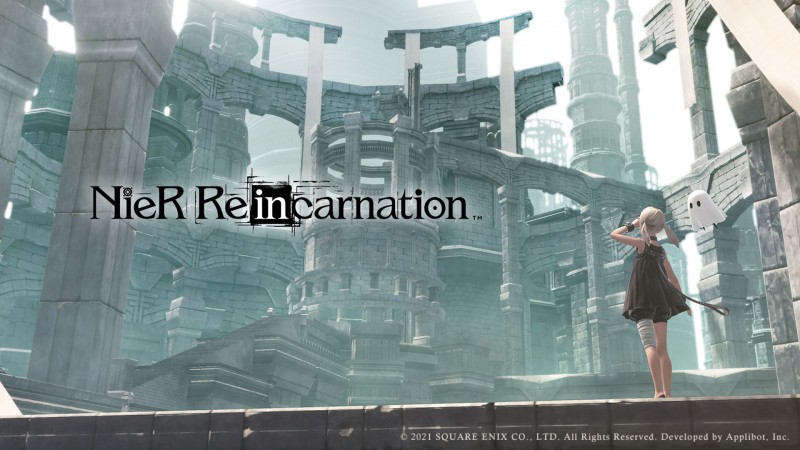 Break out those mobile calendars because the pre-registration period for Nier Reincarnation will eventually come to an end, meaning that players in North America, Europe, and Korea will finally get a chance to experience the first mobile game in the franchise. Better yet, now that 300,00 pre-registrations have been reached, milestones and rewards will be dished out. However, 600,00 is still the highest tier, so make sure you hop onto the Nier Reincarnation bandwagon sooner rather than later because the launch day has finally been revealed in a press release today.

In case you were worried about the minds behind Reincarnation, series veterans Yoko Taro, Keiichi Okabe, and Yosuke Saito have lent their talent to the upcoming mobile game. Here’s a brief synopsis as well: “A girl awakens on a cold stone floor. She finds herself in an infinitely vast place filled with buildings that touch the very sky. Guided by a mysterious creature who calls herself Mama, she begins to explore her new surroundings. To reclaim what she has lost—and atone for her sins—she sets off on a journey through this place of unknown creation.” Sounds like the perfect blend of mystery and abstraction for a Nier game, doesn’t it?

More recently, Nier Replicant launched and it was the perfect opportunity for me to experience the first chapter in my favorite franchise for the first time. I enjoyed my time with it and wrote:

“Despite some dated shortcomings, this “version upgrade” is more than the sum of its parts. Novel design choices like camera and genre shifts are as impressive today as they were more than 10 years ago. Main characters are dynamic with their own interesting backstories, and the plot is as deliciously devastating as you’d expect. Nier Replicant might not convert players that were turned off by the original or Automata, but there are more than enough quality-of-life updates and story-centric nuances to keep longtime fans and new initiates coming back for subsequent playthroughs.”

Nier Reincarnation launches on iOS and Android devices on July 28. Are you going to be a day-one player? How do you feel about the gacha mechanics? Let’s hear it!