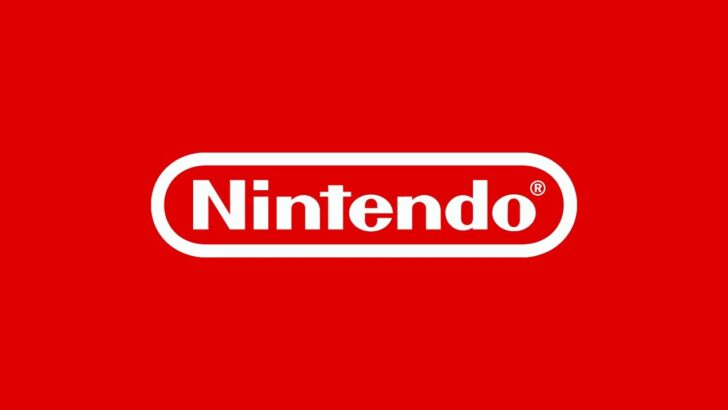 Switch games from other studios will still appear.

Nintendo has announced that it won’t be attending this year’s Tokyo Game Show, scheduled to take place from 30th September.

The company has taken to social media to share the news with fans. A Google translation of the tweet below reads, “Nintendo will not exhibit booths or game titles at the ‘TOKYO GAME SHOW 2021 ONLINE’ to be held from September 30, 2021. We will only cooperate in exhibiting indie games from other companies.”