Nintendo Fears A Popular ROM Website Could Make A Comeback 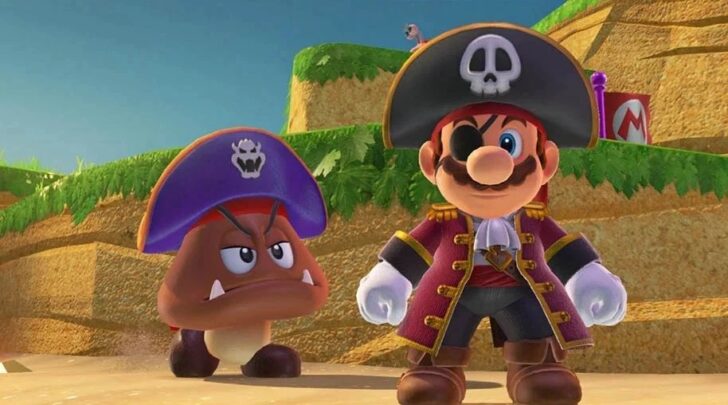 Nintendo has voiced concerns over the website RomUniverse making a possible return in the future.

The company’s legal representation spoke to the founder of the website, Matthew Storman, who apparently hasn’t ruled out a comeback – even after being ordered to pay the company $2.1 million in damages earlier this year. In fact, the operator of the website now wants the damages scrapped – arguing Nintendo has not actually suffered and questioning if game copyrights were registered at the time.