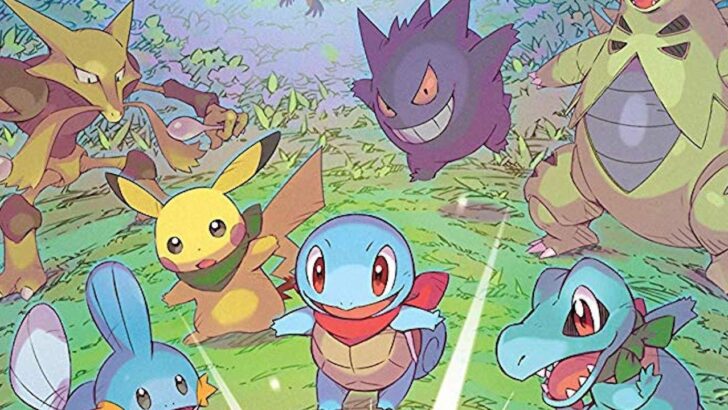 A new Mystery Dungeon, another remake and more…

Every now and then companies will send out surveys to diehard fans asking what kind of games they would like to see in the future based on certain franchises. We’ve seen Atlus and others like Capcom do this, and most recently it seems Nintendo has issued one, specifically about Pokémon.

As highlighted by a post on the MysteryDungeon subreddit (via My Nintendo News), Nintendo has begun sending out surveys to anyone signed up to receive My Nintendo promotions and newsletters. The survey wants to know what kind of games Pokémon fans would like to see from the series in the future.