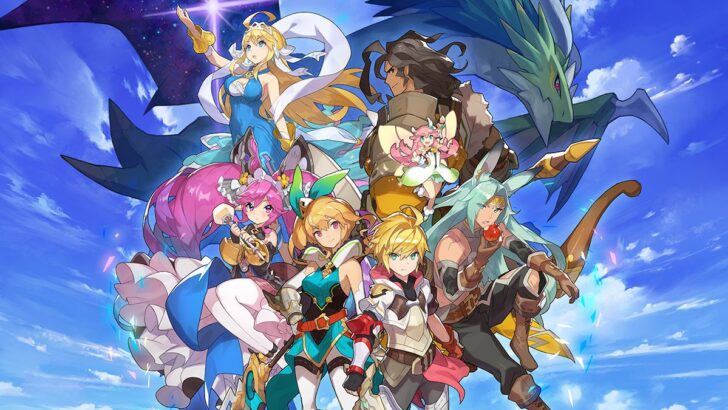 Development structure to “undergo some changes”.

Dragalia Lost, the action RPG developed by Cygames and published by Nintendo for mobile, has been going strong ever since it first released back in 2018. The game has been treated to regular updates throughout its life and has lasted longer than some of Nintendo’s more recognisable names in mobile gaming like Dr. Mario World – which is closing down entirely later this year.

Despite this, things are about to change for the app starting later this year. The game’s director, Yuji Okada, has today shared a message with players explaining that its content release schedule and development and management structure are set to undergo some changes, resulting in less content being released each month: