Older Metroid amiibo Work With Metroid Dread, And They’ve Been Restocked At My Nintendo Store 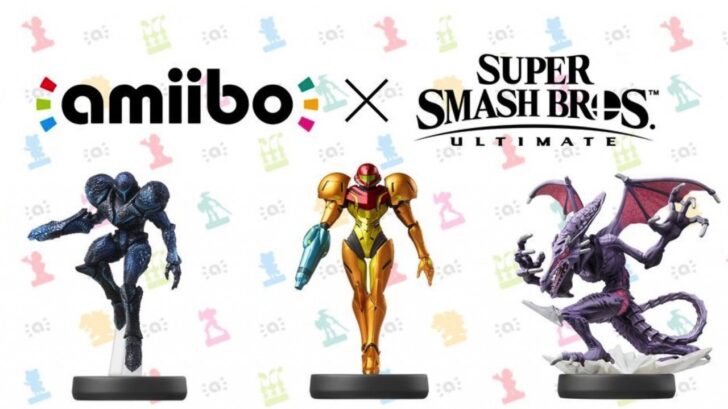 Get ’em while you can!

Metroid Dread launches in just a few days’ time on Friday 8th October, and if you’ve got any old amiibo figures lying around, you’ll be pleased to know that you’ll be able to use them in-game.

All Metroid figures from the Super Smash Bros. line (so that’s Samus, Dark Samus and Ridley) are compatible with Metroid Dread, alongside the new Samus and EMMI figures released specially for the game. The older figures will work as follows: