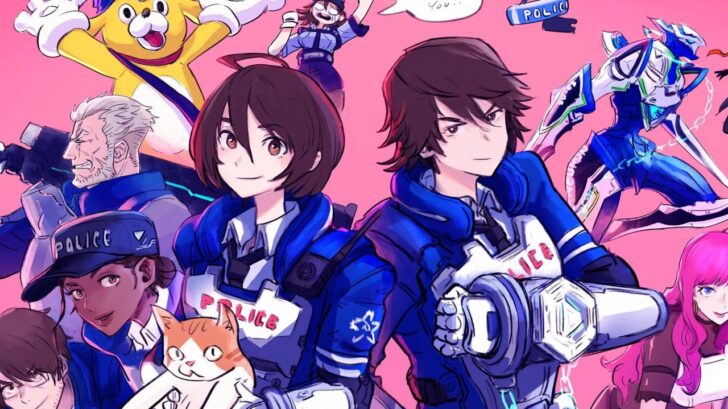 Is it time for a sequel?

Just over two years ago, PlatinumGames released the Nintendo Switch exclusive Astral Chain. We praised it at the time for its amazing visuals, fantastic presentation, varied gameplay and rewarding combat – awarding it nine out of ten stars.

It was one of the Switch’s stand-out hits at the time and is still one of the best exclusives you can pick up. With the game now two years old, Platinum has taken a brief moment out of its busy schedule to celebrate its second-year anniversary. Many fans have also joined in: