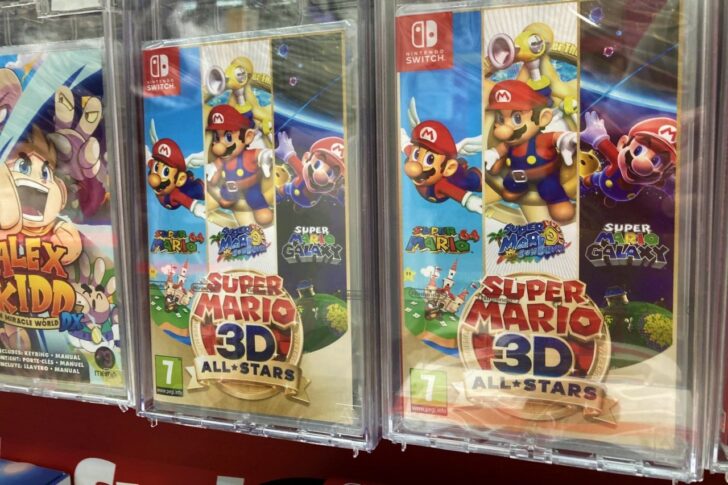 Mario where are y– oh there you are.

Finding out that Super Mario 3D All-Stars was going to have a limited production run and would only be sold digitally until 31st March 2021 provoked some strong reactions from many Nintendo fans. Sure, there’s an argument to be made that anyone who wanted a copy of this compilation game probably picked one up already, but the notion that access to an incredibly popular and important game like Super Mario 64 or Super Mario Galaxy (or Sunshine — yes, we love Sunshine!) was being arbitrarily restricted left a bad taste in the mouth of many gamers. We bought the game — of course we did — but the feeling that we were being strong-armed into it didn’t sit well, and neither did the idea that people who bought a Switch from April 2021 would find it increasingly difficult to track down some of the finest games ever made.

Of course, 3D All-Stars wasn’t the only product that Nintendo put out to celebrate Super Mario’s 35th anniversary — the Game & Watch: Super Mario Bros. was similarly time-limited, with no more of the nostalgic novelty console being produced shipped to stores after 31st March.