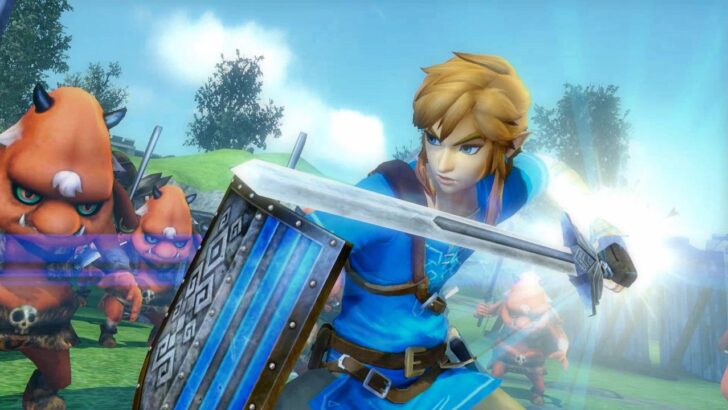 The imminent release of Touken Ranbu Warriors brings the total number of Warriors games on Switch in the West to 11. Omega Force’s crowd-whupping, hack-and-slash Musou formula started out with the Dynasty Warriors series (itself a spin-off from Koei’s Romance of the Three Kingdoms) before splitting into various branches with the Samurai Warriors and Warriors Orochi series, the latter a Dynasty and Samurai crossover.

The formula’s huge success soon attracted the attention of other companies and IPs. Before long a plethora of hugely successful cross-media crossovers appeared: the One Piece: Pirate Warriors series has four entries at the time of writing (two on Switch), and Nintendo-wise we’ve seen two Zelda-based Hyrule Warriors games and a brilliant Fire Emblem too, with a sequel — Fire Emblem Warriors: Three Hopes — due on 24th June.