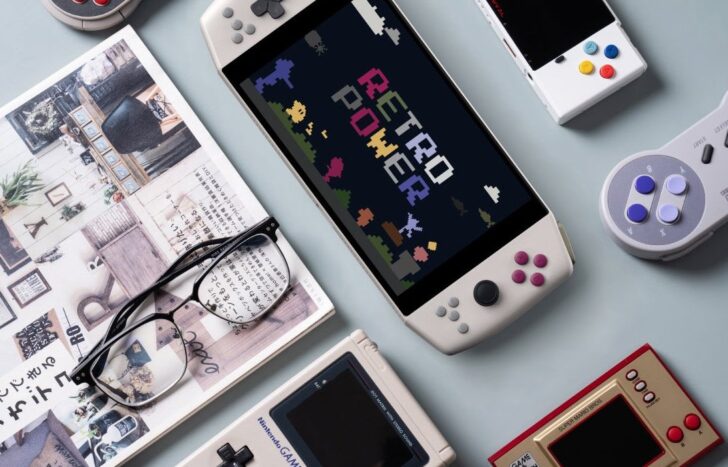 Plus a massive spec boost.

Ever since the Switch arrived on the market and reinvigorated interest in portable gaming, we’ve seen a fair few imitators and rivals appear, mostly from companies in the Far East. GPD has already shown off more than one Switch-inspired handheld and Chinese giant Tencent has a similar machine in the works, while the relatively new outfit Aya Neo has been working hard on its ‘AYANEO 2021’ device for some time now.

Like many tech firms right now (including Nintendo), Aya Neo has been struggling to source components for its product following a successful crowdfunding campaign earlier this year. While ‘backer’ units are out in the wild, the final consumer version of the AYANEO 2021 is due to go into fully production next month – and Aya Neo has given it a spec boost as well as a Nintendo-style facelift to really hammer home its gaming credentials.