Random: Donkey Kong Blows? Of Course, And It’s All Down To Shigeru Miyamoto 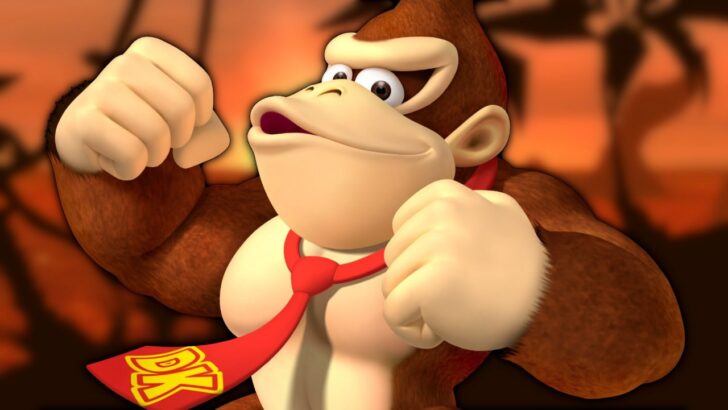 On one particularly memorable visit to take an early look at the Wii project, Miyamoto was playing around with DK in a way that baffled the onlooking Retro devs — running to the corner and crouching in the dust. It didn’t become apparent exactly what he was doing for some time.