Random: Even Professional Smash Bros. Players Are Impressed By The Level 9 Kazuya CPU 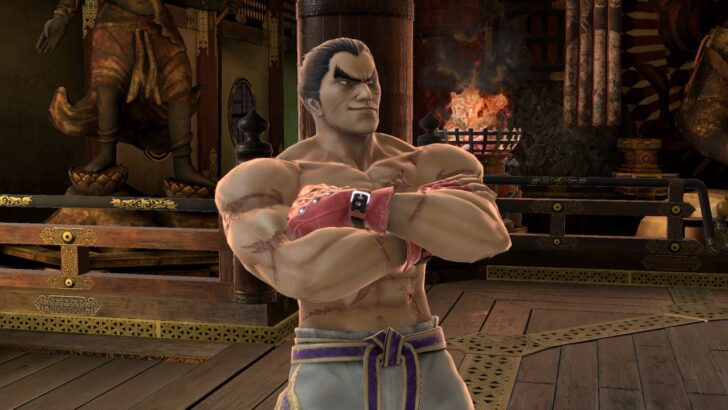 Have you beat him yet?

While you’ve probably spent time playing as him over the past few days, have you actually tried to take on a CPU version of the newest fighter on the Level 9 difficulty setting? It seems some Smash fans are quite surprised by the skill of this particular CPU. Here’s a brief clip of a Level 9 Kazuya getting 1-UP on the professional Smash Bros player, Chris Boston: