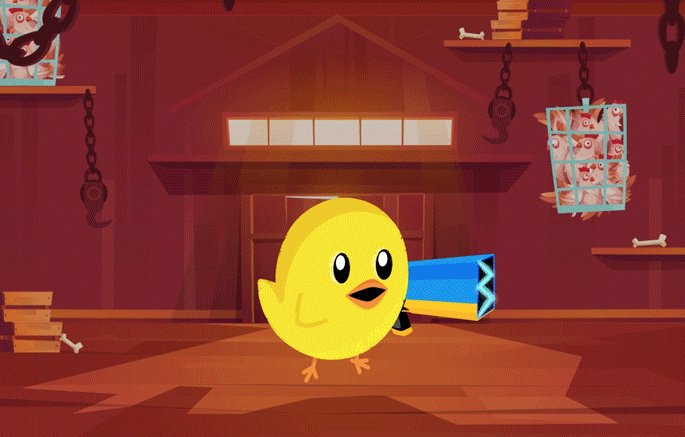 Will use “wits, wings, weapons, and vegan fuel to pummel opponents”.

Animal rights organisation PETA has a long history of targeting Nintendo, having previously used titles such as 1-2-Switch, Pokémon and even Super Mario 3D Land to raise awareness of its cause.

Founded in 1980 by Ingrid Newkirk and Alex Pacheco, PETA – which stands for ‘People for the Ethical Treatment of Animals’ – is a nonprofit corporation that has done much to raise awareness of the ill-treatment of animals all over the world. It is opposed to factory farming, fur farming, animal testing, and the use of animals in entertainment, but it also champions the vegan lifestyle and campaigns against the consumption of meat or fish, as well as the slaughter of animals which are regarded by many as pests.