Random: This Amateur Coder Is Creating The ‘GBA Remix’ Nintendo Should Have Given Us 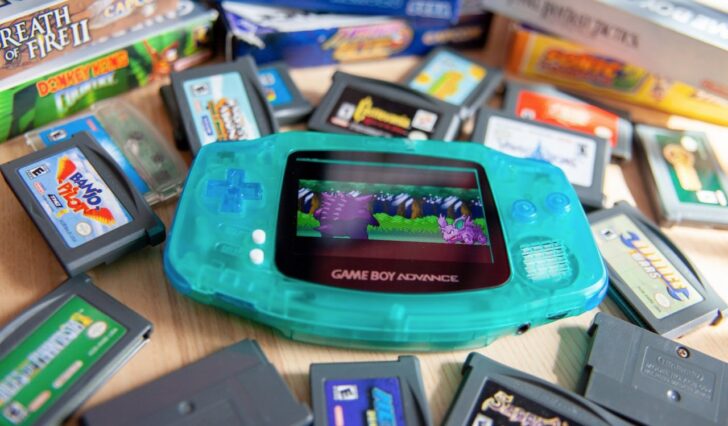 Remember NES Remix and NES Remix 2? These two minigame-focused mash-ups took famous scenes or sections from popular NES titles and gave them a WarioWare-style spin, and both went down rather well in terms of critical response.

Sadly, it seems they didn’t go down well enough for Nintendo to give us more in the ‘Remix’ line, with the company stating in 2014 that the success of the series depended on fan support. As much as we’d love to have seen a SNES Remix by now, it seems that Nintendo’s focus has shifted and, at the time of writing, another instalment isn’t on the cards.