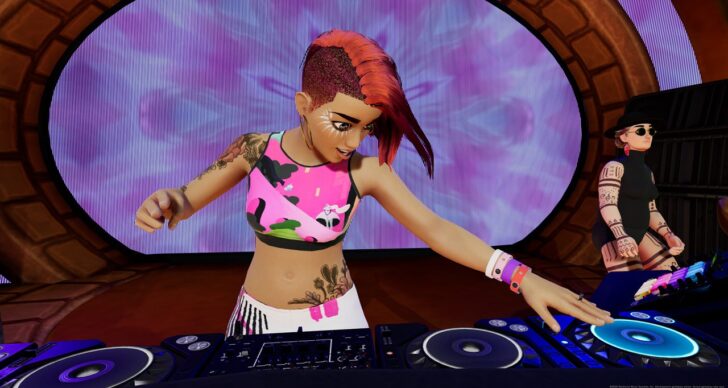 Fuser was quite an intriguing release in late 2020, representing the latest effort in the genre from Harmonix. Unlike the classic formula of recreating music with timed presses on large plastic instruments, this one is all about working virtual mixers to create your own gigs. We quite liked it in our Fuser review, albeit the game’s core mechanic means its approach to scoring, for example, doesn’t make much sense.

As a concept, though, it can certainly be fun. A hindrance to the game’s success has been a relatively high initial asking price for a game that plugs numerous paid add-ons – with some free new tracks regularly added, to be fair – and a unique mechanic that is hard to ‘sell’. It had a price cut recently, and Switch owners in PAL and North American territories will be able to try it for free this week as a Nintendo Switch Online Trial.