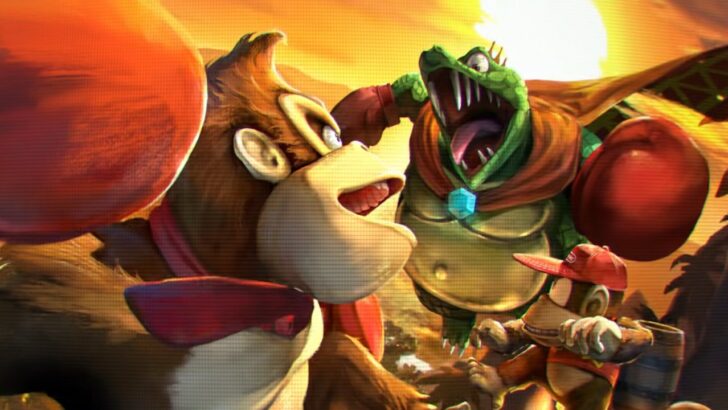 “DK is being taken seriously at the big N again”.

Donkey Kong has been missing in action since the port of Tropical Freeze arrived on the Nintendo Switch in 2018. More recently though, there have been rumours about Nintendo EPD (the team behind Super Mario Odyssey) working on a new video game entry in the DK series.

Leaker Zippo previously “backed up” these rumours and now they’re at it again with a fresh update on what’s apparently going on behind the scenes. In a new blog post, they claim Donkey Kong is going to be the next big Nintendo IP to be transformed into a multimedia juggernaut.