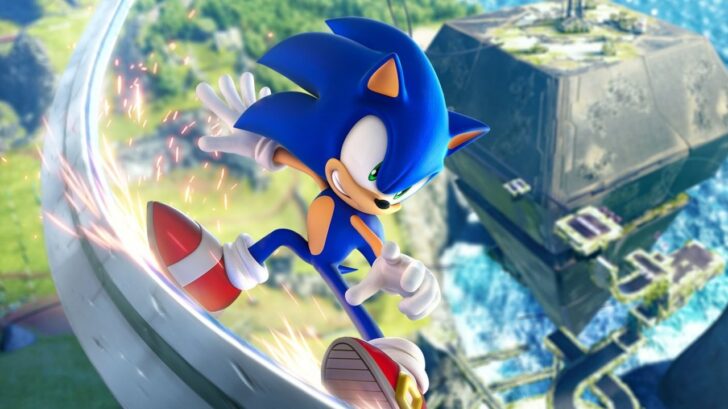 Sega has announced it will be releasing a physical soundtrack for Sonic Frontiers featuring 150 tracks including the game’s main theme song ‘I’m Here’.

This six-CD collection titled ‘Stillness & Motion’ will also come with a 40-page book (featuring commentary from the team) and will be made available in Japan on 7th December for ¥8,000. The official Sonic Channel website also seemingly confirms a worldwide release will take at the “same time”.