SkateBIRD Gets Pushed Back Once More, Now Kickflipping Onto Switch In September 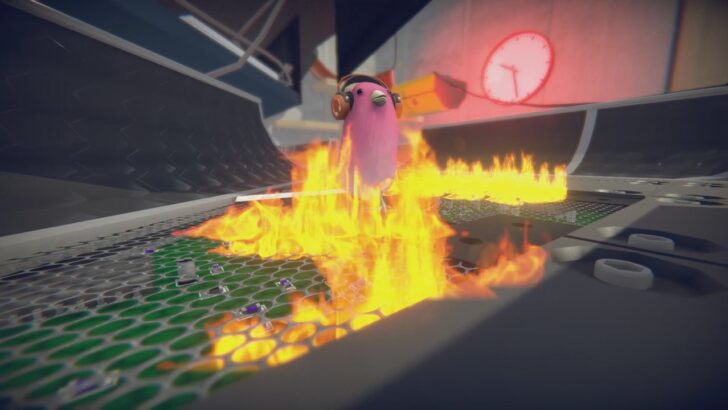 Glass Bottom Games has announced that SkateBIRD, which you might remember from its appearance in a Nintendo Indie World Showcase back in 2019, will now launch a little later than planned.

After initially being delayed to 12th August this year, the game will now land on Switch and all other platforms simultaneously on 16th September. The pushback will supposedly enable the team to add “a range of updates and polish, including mission objective refinements, UI and sound improvements, a camera overhaul, and more.”