Soapbox: Can We Just Announce All Platforms At The Same Time Already? 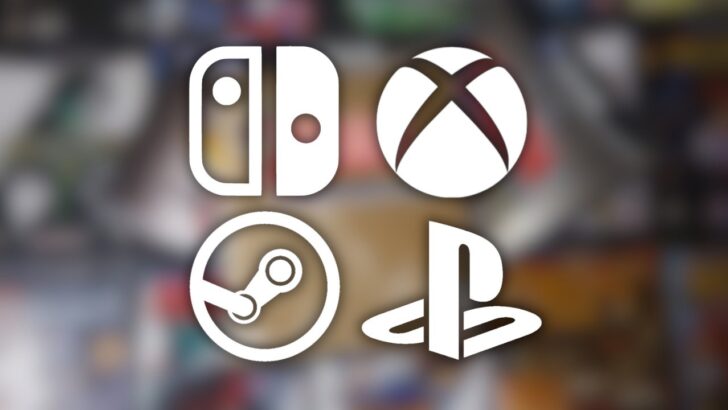 The absence of E3 last year created a PR vacuum which publishers, media organisations and even noted figures in the world of gaming raced to fill with their own events. Geoff Keighley, bless him, attempted to wrangle it all — indie and triple AAA alike — under his Summer Game Fest umbrella, but ultimately Summer 2020 was a bit of a mess of events and announcements bleeding into each other and resulting in consumer confusion at best, apathy at worst.

Perhaps I felt it more keenly than others as at various times it fell on me to round up the announcements of such-and-such’s presentation for the site and sift through and find what was new, relevant or repeated. I recall hours trawling through emails, press pages, websites and whatever resources were available (dev Twitter accounts on occasion) trying desperately to ascertain if Indie Game X was actually coming to Switch or not. I came to dread the ambiguity of the phrase “coming to PC and consoles”. Ergh, can’t we be a little more precise?