Soapbox: Parallel Play Is The New Couch Co-Op, And Minecraft Is Perfect For It 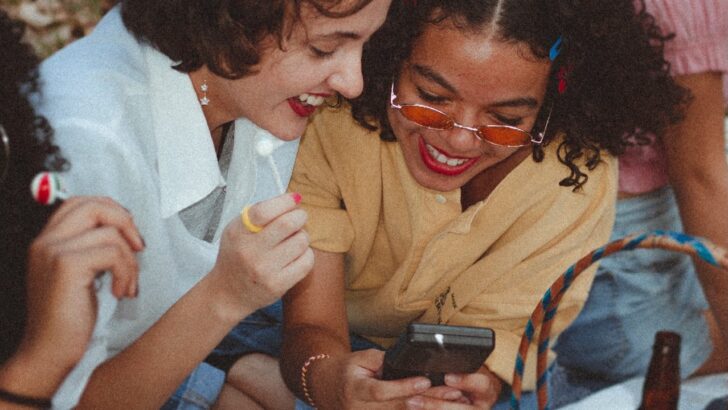 My couch isn’t that nice anyway.

I haven’t seen some of my friends in months. Others, I haven’t seen in years. It’s partly the pandemic, and partly because I moved country four years ago, and also partly because I have a flawed grasp of object permanence, so if I can’t see someone’s face on a regular basis, I might forget that they exist. But with the combined power of Discord, the internet, and my massive library of video games, I can roam around fantasy worlds with my chums pretty much any time I like.

I wrote about co-operative and multiplayer games back in May, saying that I really wish that there were more co-op games that weren’t about killing each other or other people. At the time, I was playing a lot of Valheim, which is fantastic for that, because it’s PvE (player versus environment) rather than PvP (player versus player); Stardew Valley, Animal Crossing: New Horizons, and Astroneer are similarly all about working together and apart to build a community and a homebase.