Soapbox: Spin-Offs Can Be A Way In Rather Than A Sell-Out 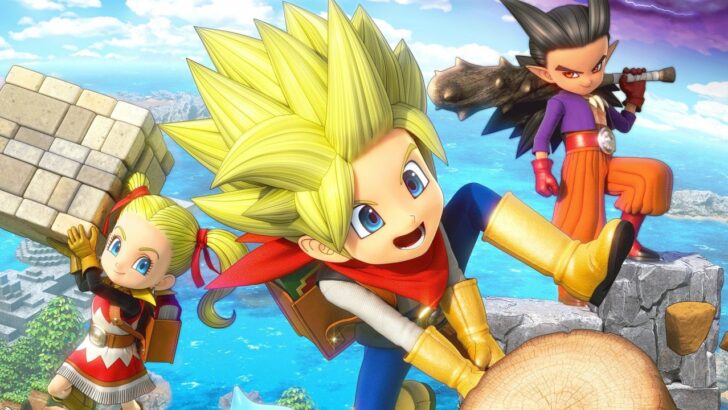 Playable windows into other worlds.

Ah, spin-offs. The cynical shareholder-approved cash-grab created for a series that’s got a little too big for its boots. The desperate last-ditch attempt at trendy relevance for a fading favourite. A shoddily resurrected IP’s woefully undercooked stab at attracting a new audience.

They’re the “Grandma heard you liked playing game boxes” of the hobby; the officially licensed pretenders to the video game throne; titles to be treated with anything from mild caution to outright contempt for being so wilfully “unfaithful” to their respectable roots. Some of them certainly deserve all the criticism the internet can muster for bolting an irrelevant famous name onto a lazy idea and then daring to charge money for it.