Soapbox: The Hidden Delights Of The Great Ace Attorney 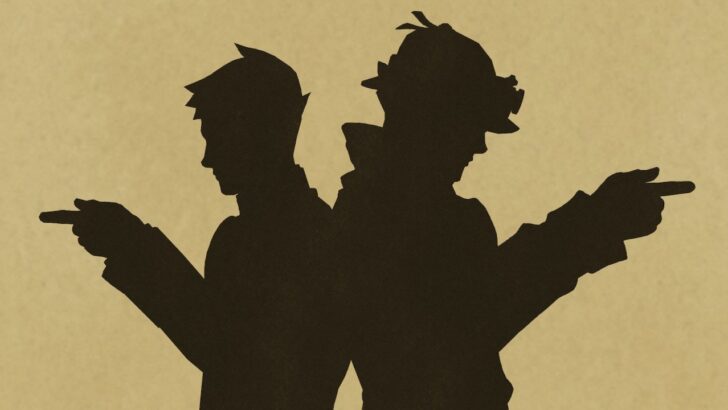 Or, why TGAA is the LOTR DVD of video games.

Did you know that Viggo Mortensen, the actor who played Aragorn in the Lord of the Rings movies, broke his toes on-set by kicking a helmet? The take ended up in the final cut, and Aragorn’s cry of frustration, grief, and despair is made all the more real knowing that poor Viggo’s toesies were probably burning in pain like the fiery pits of Mordor.

But you wouldn’t know this fact unless you had watched the LOTR DVD special features, which is quite the undertaking. The movies themselves are very long, so to sit through hours and hours of extra stuff is a big ask — but it’s worth it, because you can be That Guy who says “oh, this bit is where Viggo breaks his toes” when you watch it with friends.