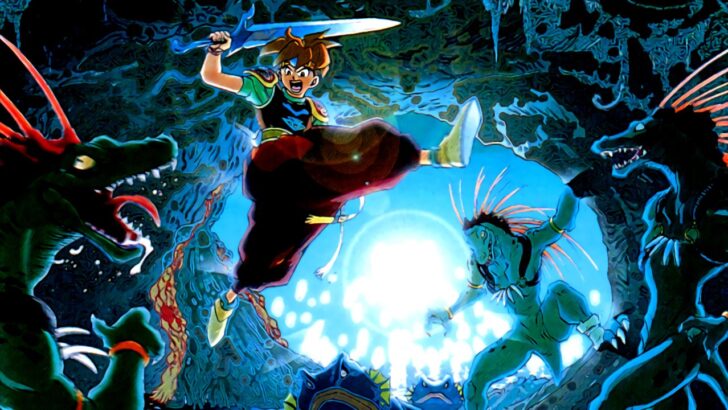 Despite only seeing release in Japan and Europe, 1995’s Terranigma is regarded as one of the highlights of the SNES RPG library, and copies change hands for startling prices on the secondary market these days.

Sadly, the game has never been re-released in any form, but that’s something that some of the key creatives behind it hope to change. Miyoko Takaoka (maiden name Kobayashi, composer) and Kamui Fujiwara (art) have added their voices to a petition which will hopefully show current rights holder Square Enix that there’s an appetite for a Terranigma revival of some sort.