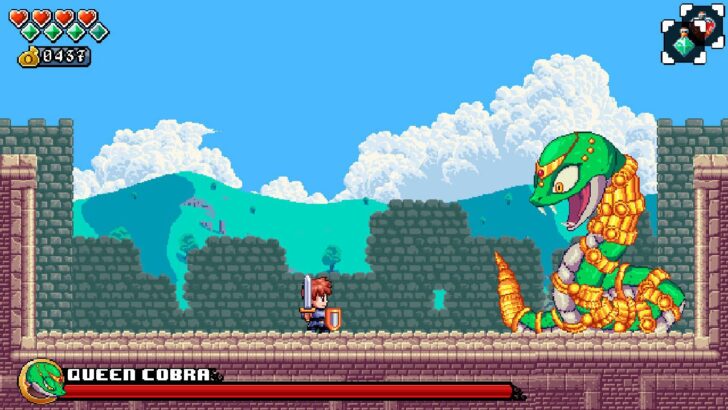 You know when you listen to a particular song that makes you feel like you’re in a music video, even though you’re actually just shopping for lentils in your local grubby cornershop? Well, now you can be the star of your own music video. Sort of. Not really. Kinda?

Songs For A Hero is a musical RPG in which the lyrical soundtrack says exactly what you’re doing, while you’re doing it. It sounds pretty grating, doesn’t it?