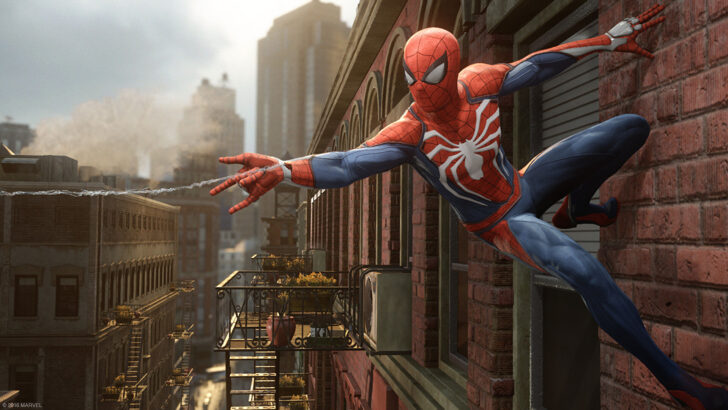 The PC release of Marvel’s Spider-Man is the second biggest PC launch for a PlayStation title so far.

As spotted by games analyst Benji-Sales, the Insomniac title hit 66,436 peak concurrent players over the weekend, coming second to God of War’s 73,529 peak players during its launch back in January.

Horizon Zero Dawn came in third, hitting 56,557 concurrent users during its August 2020 launch, and Bend Studio’s Days Gone followed with 27,450 players during its release period in May 2021.