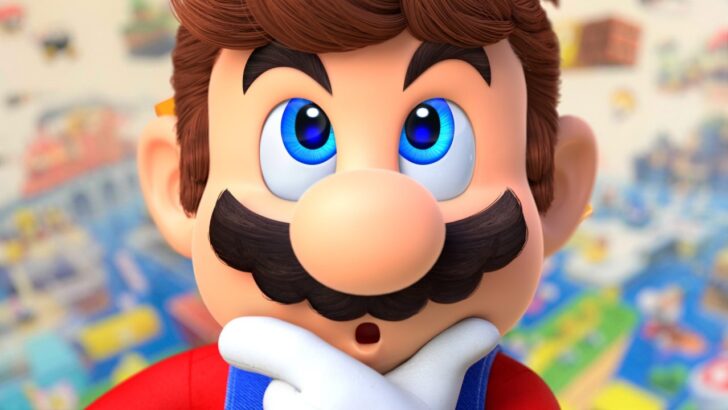 American stand-up comedian Sebastian Maniscalco has revealed that he has a role in Illumination’s upcoming Super Mario movie, and people are speculating that it signals a return for an old and relatively minor Nintendo character in the film.

As a guest on the 5th August edition of the Bertcast, a podcast hosted by fellow comedian Bert Kreischer, Maniscalco was asked about his plans for the rest of the day and he replied thusly: