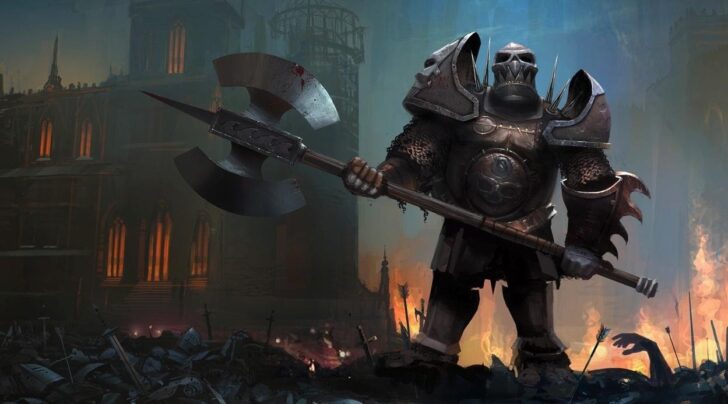 Third-person action RPG Enclave is getting a revival on modern platforms, it has been revealed.

Originally released on the Xbox in 2002 by Starbreeze Studios (Brothers: A Tale of Two Sons, Payday 2), Enclave was later ported to the Wii by TopWire Interactive in 2012. It is claimed by Ziggurat Interactive – the company behind the forthcoming remaster – that Enclave has sold ‘over 25 million copies’ on all formats since it was launched in 2002. That seems like a staggeringly high amount (the game isn’t listed in the top 50 best-selling games of all time), and we’ve reached out to the company’s PR for clarification.