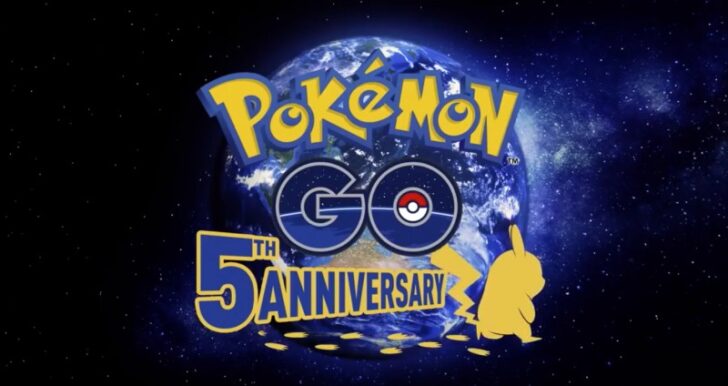 During today’s Pokémon Presents livestream, Niantic revealed exactly what players can expect from Pokémon Go‘s Ultra Unlock: Part 3 event. Running from August 20 to August 31, trainers will be able to catch Wooloo, Greedent, Dubwool, Skwovet, and Falinks – Pokémon that debuted in the Sword and Shield games and are a part of the Galar region.

Trainers will also have the chance to battle two Sword and Shield favorites in five-star raids. From August 20 to August 26, Zacian will appear in these battles, and will be replaced by Zamazenta from August 26 to September 1.

The appearances of these Pokémon are tied to mysterious discs appearing in the sky and are likely a part of a new research task. Niantic teased these rings are also tied to the arrival of Hoopa, a mythical Pokémon from the Kalos region who just happens to be featured on Pokémon Go’s loading screen at the moment.

Pokémon Go started out moving through the Pokémon handheld games chronologically, but in recent years has moved away from that approach, and is now peppering in different generations liberally. Trainers have already caught five Pokémon from the Galar region, but they are all evolutions of pre-existing critters. That list includes Obstagoon, Perrserker, Sirfetch’d, Mr. Rime, and Runerigus. The newest Galar additions are not tied to any other Pokémon and should be a nice addition to this long-running and still wildly popular game.