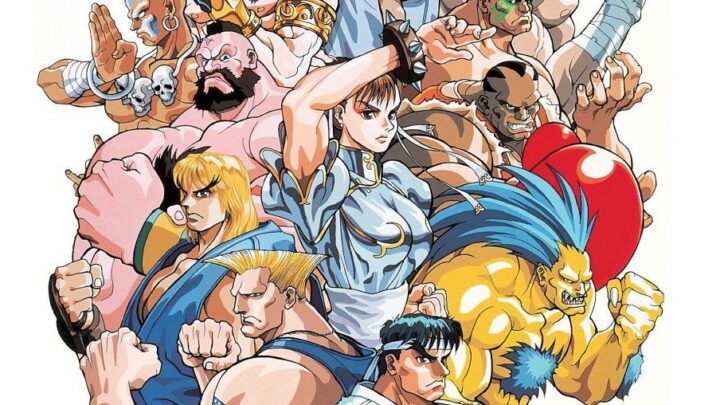 Street Fighter II was one of the games that really stoked the fires of the 16-bit console war, with the SNES version selling millions and making Genesis / Mega Drive owners green with envy – until, of course, they got their own version of Capcom’s famous one-on-one brawler.

Street Fighter II was duly ported to pretty much every platform of the period – including the Game Boy – but one machine that didn’t get the game was the NES. Sure, there was an unlicensed Famicom port by Hummer Team in 1992, but it was so terrible most people have scrubbed it from their memory banks.