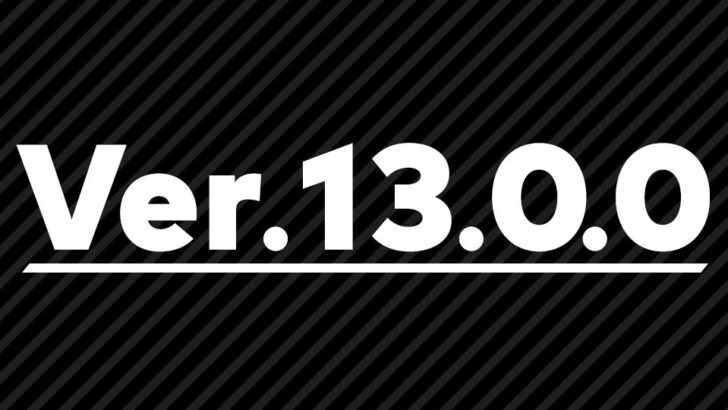 Sora joins the battle as the final DLC fighter.

Nintendo has released Version 13.0.0 of Super Smash Bros. Ultimate. This update adds in Sora from Kingdom Hearts as paid DLC. Sora comes with his very own stage – Hollow’s Bastion – and there are a total of nine Kingdom Hearts songs included.

There are also new spirits and new Mii Outfits which can be purchased from the eShop. Last but not least are some game balance adjustments, fighter adjustments and fixes to improve the overall gameplay experience. Below are the full patch notes, courtesy of Nintendo’s official support page: