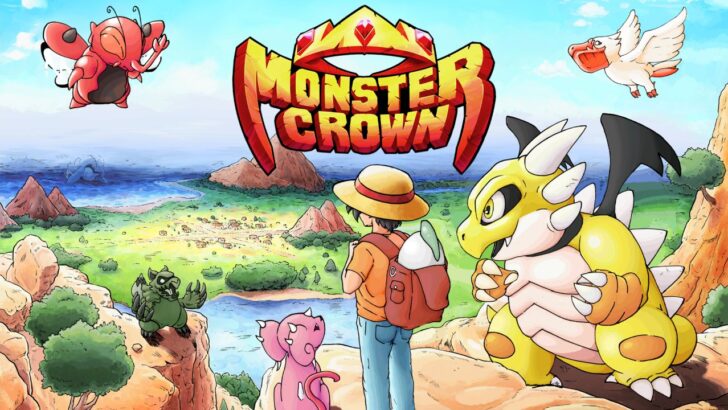 Breed and fuse over 200 base monsters.

The game’s been in the works for some time now, with a Kickstarter campaign going live back in 2018, and we actually shared an exclusive look at some of the game’s monsters shortly afterwards. Now, we’re just weeks away from seeing the game land on Switch, with a 12 October release date locked in.