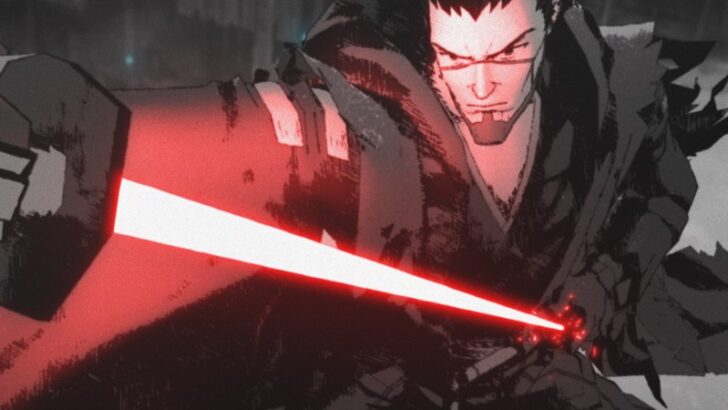 The first trailer for Lucasfilm’s Star Wars: Visions anime series was released today, along with casting details for all nine episodes. This series is exclusive to Disney+, with all episodes hitting on September 22. Disney describes each of these original stories as “shorts” but did not provide details on how long each will run.

Most of these stories introduce new characters, and the trailer also hints at new Force powers, vehicles, and weapons. The footage is absolutely stunning and appears to open up the entire Star Wars universe to new possibilities both with the stories and their visualizations.

For the English voice cast, Temuera Morrison reprises his role as Boba Fett, and is joined by an eye-opening cast of familiar names. Here’s the entire cast breakdown for each episode:

Disney+ turned the heads of most Star Wars fans when The Mandalorian debuted in 2019, and should keep them glued to the streaming service for years to come with a huge slate of upcoming projects. Along with the recently released (and great) The Bad Batch, the future holds series for The Book of Boba Fett, Andor, Obi-Wan Kenobi, Rogue Squadron, Ahsoka, Rangers of the New Republic, The Acolyte, Lando, A Droid Story, and the third season of The Mandalorian. You can learn more about Star Wars: Visions at Lucasfilm’s official site.