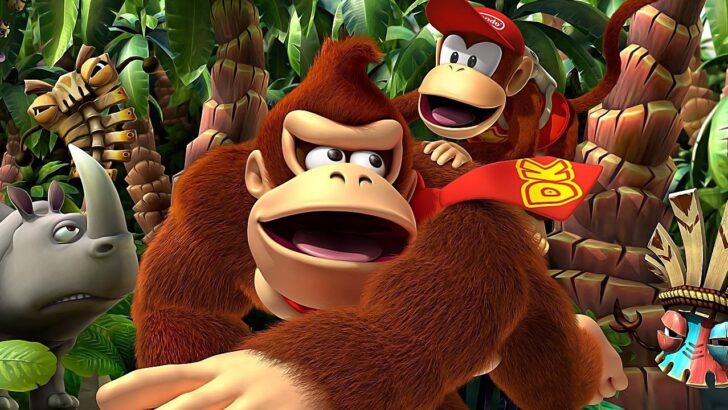 Nintendo has revealed that, as of March 2021, the Donkey Kong series of games have sold a whopping 65 million units worldwide.

You probably know the story by now, but Donkey Kong was first brought to life by none other than Shigeru Miyamoto back in 1981, when the very first game in the series hit arcades. The game saw Jumpman, who would later go on to become Mario, climbing a construction site to save Pauline from Donkey Kong himself – yes, DK wasn’t always the lovable gorilla we see today.