The Elder Scrolls 6 Will Use Creation Engine 2, Like Starfield, But It’s Still A Long Ways Off 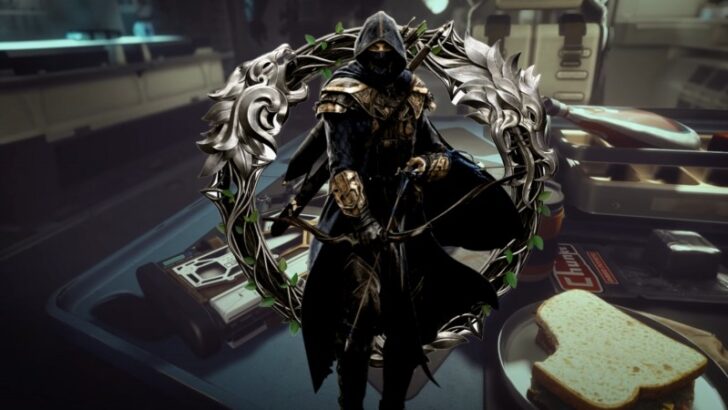 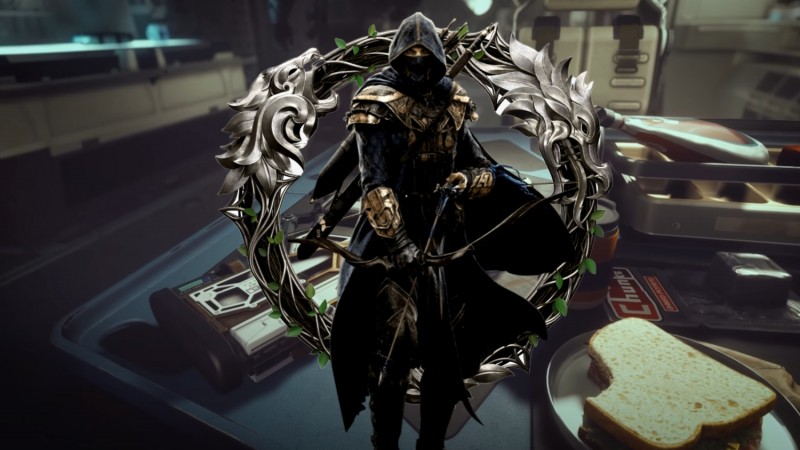 Bethesda confirmed back in October of last year that Starfield would be using an overhauled engine for the studio with Creation Engine 2. This news excited fans for obvious reasons. While Bethesda knows how to tell a solid tale, that doesn’t mean that franchises like Fallout and Elder Scrolls have really done a good job at keeping up with the times in terms of tech and aesthetics. Now, following the Xbox-Bethesda E3 2021 showcase, Todd Howard is talking a little more openly about The Elder Scrolls 6, including confirming that it will utilize the same engine as Starfield.

When sitting down with The Telegraph, Howard talked about a plethora of topics, including his original 2009 Indiana Jones game pitch. He also confirmed the engine news about both upcoming games, though Howard was careful to once again reiterate that The Elder Scrolls 6 is still a long way off. In fact, it’s still in the “design phase.”

“It’s good to think of The Elder Scrolls 6 as still being in a design [phase]… but we’re checking the tech,” said Howard. He continued on saying that the team is thinking in terms of ‘Is this going to handle the things we want to do in that game?’ whilst pushing forward with developmental progress.  He added, “Every game will have some new suites of technology, so Elder Scrolls 6 will have some additions on to Creation Engine 2 that that game is going to require.”

Both Howard and Bethesda’s SVP Pete Hines have repeatedly stated why the studio chose to reveal The Elder Scrolls 6 so early. The main reason was that its announcement hinged during a time when players were concerned that Bethesda was abandoning its promise to dedicate a space for single-player games due to Fallout 76 on the heels of Electronic Arts stating that its own push towards live-service is because “nobody wants single-player games anymore.” This was Bethesda’s way of saying, “Look, we know you guys are excited for this. Trust us; it’s still coming.” The downside of that assurance is that it was massively premature, making fans of the fantasy adventure hungry to learn more.

The pair have both made it clear that Starfield has taken a priority. The good news is that we now have a release date for Starfield, which means an end is in sight, and the dedicated team to Elder Scrolls can be head down on the sixth entry.

What are your hopes regarding The Elder Scrolls 6? Are you excited to see what the overhauled engine will bring to the table? Sound off with your thoughts in the comment section below!