UK Charts: Mario Kart 8 Deluxe Returns To The Top Of The Podium 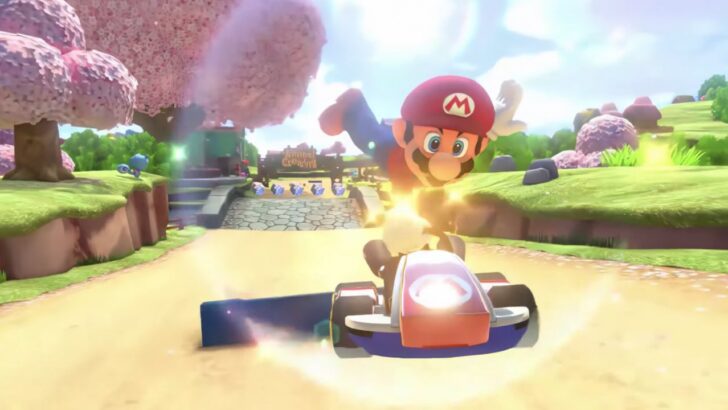 Followed by GTA 5, believe it or not.

UK physical chart data is now in for the week ending 14th August, revealing that Mario Kart 8 Deluxe is not only leading the way for Nintendo, but is back on top of the charts. It’s followed by Grand Theft Auto V, which is also always hanging around near the top.

It’s a week of old games leading the way, with the only notable new arrival in the top 10 being the physical release of Hades on multiple consoles, making its debut in 8th.