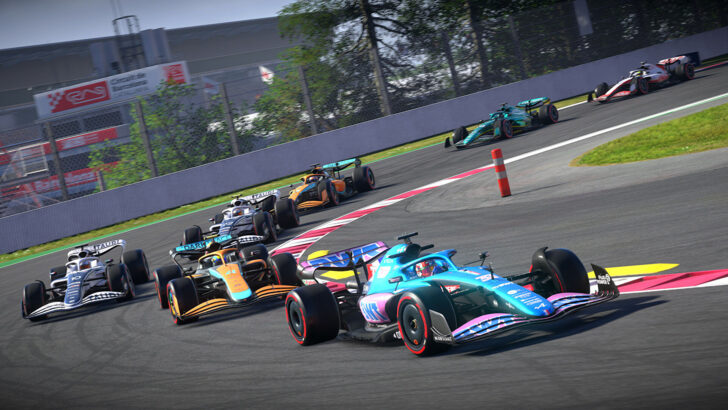 Video game sales plunged in July across European markets, as console stock shortages and a lack of major releases continue.

Physical and digital game sales fell 38% year-on-year to 8.62 million units sold. It’s worth noting that July 2022 encompasses just four weeks, while July 2021 was five weeks, yet it was still a poor month for game sales.

This was mostly due to the lack of new releases. This year, the best-selling game of July was F1 22, which was actually released in June. The highest charting new release was Xenoblade Chronicles 4, which made No.7.