Video: The Complete Story Of The Metroid Series 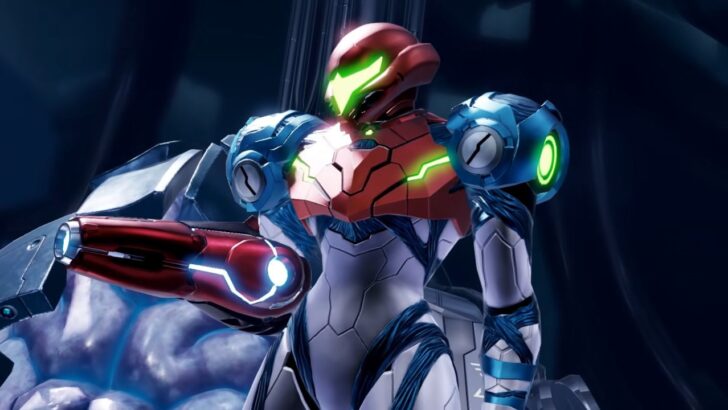 Get ready for the arrival of Metroid Dread.

As soon as Nintendo announced Metroid Dread – the fifth and final entry in the original Metroid story arc, we all had similar thoughts about revisiting the older entries in the series in some way or form.

If you can’t see yourself playing through these classic titles before the new one arrives this October, never fear – as our senior video producer, Alex Olney, is here to give you a crash course in the entire history of the Metroid series. Not only does he cover the games you might want to know about leading into Metroid Dread, but he also touches on other entries such as the Metroid Prime series and even Metroid: Other M.