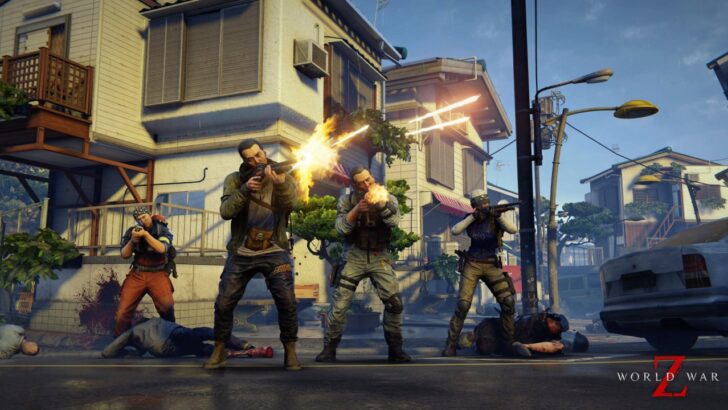 Saber Interactive has established itself as one of the leading Switch port specialists, with recent acquisitions potentially boosting those credentials further. One project that’s been a bit of a mystery since its low-key announcement in Spring 2020 has been World War Z, an ambitious idea simply due to the sheer number of zombies it generates at any given time as you attempt to mow them down. The multi-platform video above gives a good taste of what it’s all about.

Saber Interactive is yet (at the time of writing) to give an update, but eagle-eyed eShop fans have been in touch to highlight that it now has a listing in the PAL versions of the store. It’s planned for release on 2nd November with a price of £35.99 in the UK store; its file size is listed as 6.6GB. There’s no equivalent store page on the North American eShop at this stage.