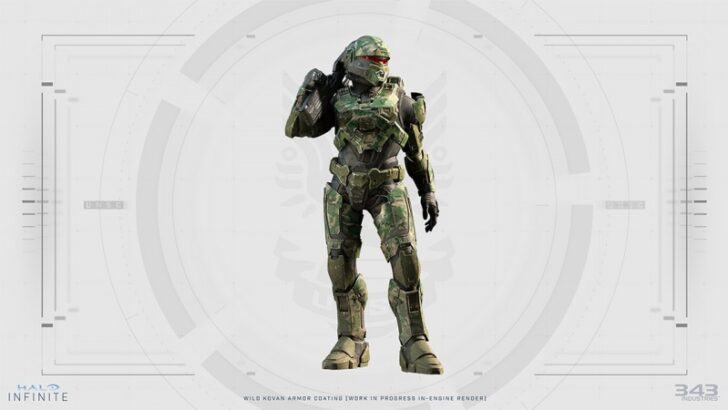 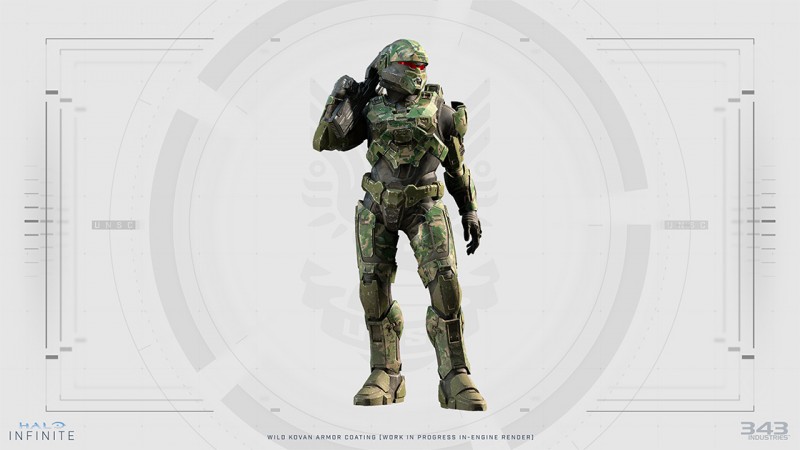 Halo has always been a staple for Team Green when looking at what the Xbox experience has to offer. The sci-fi shooter has been vital to the name of Xbox and has evolved much in the years since its birth, even changing hands from Bungie over to 343 Industries. Because of that, and the initial backlash to when Halo Infinite gameplay was first revealed in 2020, there is a lot of speculation as to whether or not Infinite will be the final “test” regarding Halo’s future going forward. With Starfield, the new space IP from Bethesda, also being an Xbox-exclusive, some have even wondered if that could take the crown. According to Xboss Phil Spencer, Halo Infinite will not be a “make or break” situation, instead, it is a fresh start.

In a recent interview with IGN, Spencer sat down to talk about Halo’s place in the Xbox future and he weighed in on thoughts that the success of the upcoming game could be a telltale moment of its continued existence. In an effort to “just be honest” whether it’s what “you want me to say or not,” Spencer told the site that he doesn’t see Halo Infinite’s impending launch “that way” as a proverbial nail in a hypothetical coffin. “Halo will be here 10 years from now. Is Infinite the lynchpin on whether it survives that long? Absolutely not. The game has such a rabid fanbase and such a history and lore that it’s just an IP that’s going to be with us. We don’t take that for granted, but I definitely believe in my core that that is true.”

He added that he doesn’t want the teams associated with games like Halo Infinite to feel that the fate of their future, the fate of this game, depends on all 10’s across the board. Instead of focusing on that, the teams are instead honing in on doing everything they can to make Infinite “a game that our Halo fans will be proud of.”

“I think that there are going to be millions of people that are going to play that game and love that game,” Spencer continued. “I’m sure there will be some people that will see opportunities for us to do more, and that’s just the nature of being in the entertainment business and we accept it; that’s just the kind of what we’ve signed up to and we love being part of that.”

The most recent look at Halo Infinite during E3 2021 completely turned the perception on the upcoming game on its head. Where at first, many doubted what the newest adventure will bring, now the community is excited about the changes on the horizon. The latest story trailer and the multiplayer reveal, including everything new about Infinite’s contribution to the series, has the Halo community hyped. You love to see it, we just hope that the vision hits the mark. Whether Master Chief’s story continues on remains to be seen, but we’re eager to learn what’s next for the Xbox staple.