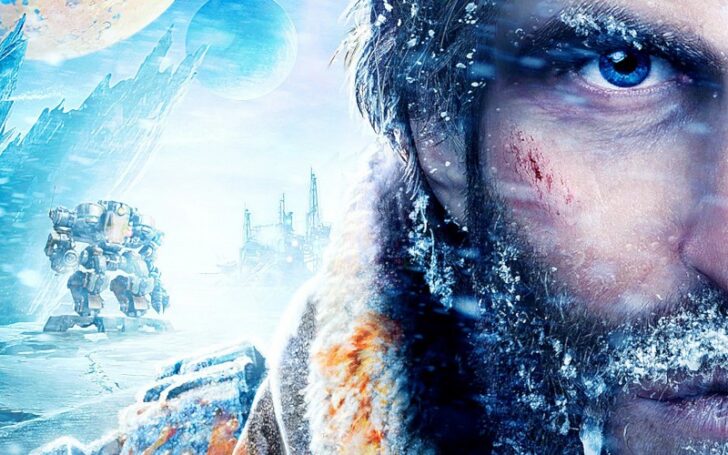 Just like every month, there are four free new games for players to claim as part of the Xbox Games With Gold program. For those that have Xbox Live or Xbox Game Pass Ultimate, here are the freebies you can scoop up in order to start a new gaming adventure.

Whether you want to slay foes as an archetype of destruction or just have some fun in a playful and colorful environment, the choice is yours with the August 2021 lineup!

Personally, I can’t recommend Darksiders III enough, it’s an enjoyable adventure that took the franchise in a different direction with Fury front and center. Or, if you felt like having a horrific single-player experience, Lost Planet 3 is a solid choice as well. It’s a prequel but allows players to revisit the adventures of Jim Peyton while also uncovering all sorts of mysteries related to E.D.N III.

Xbox Game Pass is a deal that has been a huge talking point in the gaming community,  and Ultimate members can enjoy the games above at no additional cost. For those that simply have Xbox Gold, the standard membership before Game Pass was even a concept, the above titles are free to own as long as your membership remains active.

With the new lineup on the way, it’s not too late to scoop up July’s freebies! You can learn more about those here.

Thoughts on this month’s lineup? What do you hope to see Xbox include in the future? Sound off with your hot takes in the comment section below!