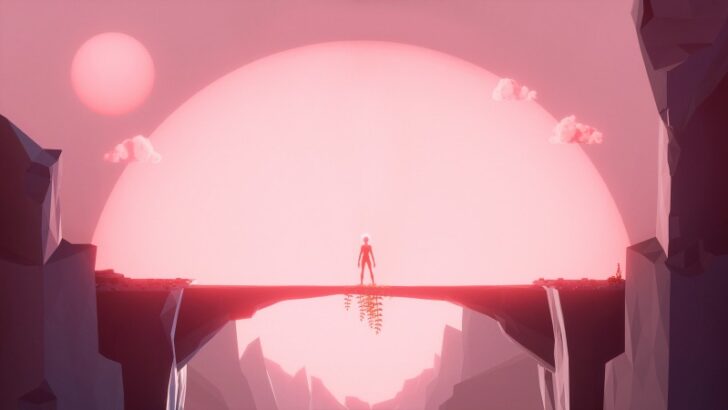 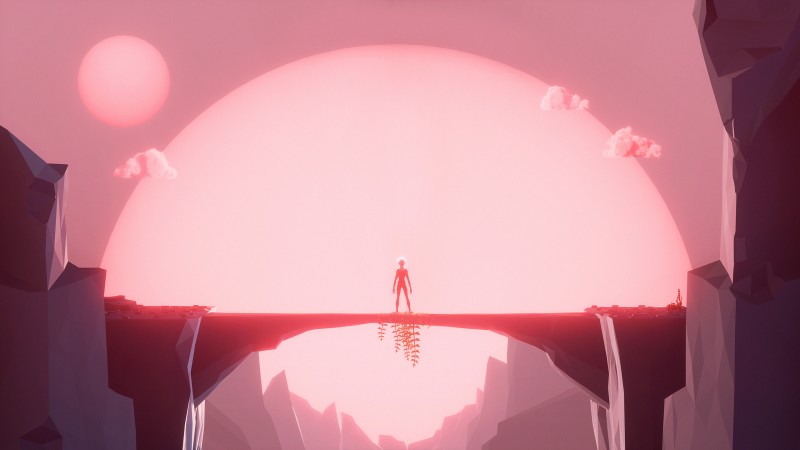 June is coming to a close, which means it’s time to see what Xbox Games With Gold’s July 2021 free games lineup has to offer. A little more niche than previous months, including June’s which currently includes Injustice Gods Among Us and The King’s Bird, July’s offerings includes an arcade collection and a return to the Conker universe.

Just like every month, Microsoft offers a select few games to give away for free, both for Xbox Live Gold and Xbox Game Pass Ultimate members. Whether you want to beat the tar out of a previous high score or you’re looking to explore a vast world in Planet Alpha , here’s what you have to look forward to on Xbox next month. 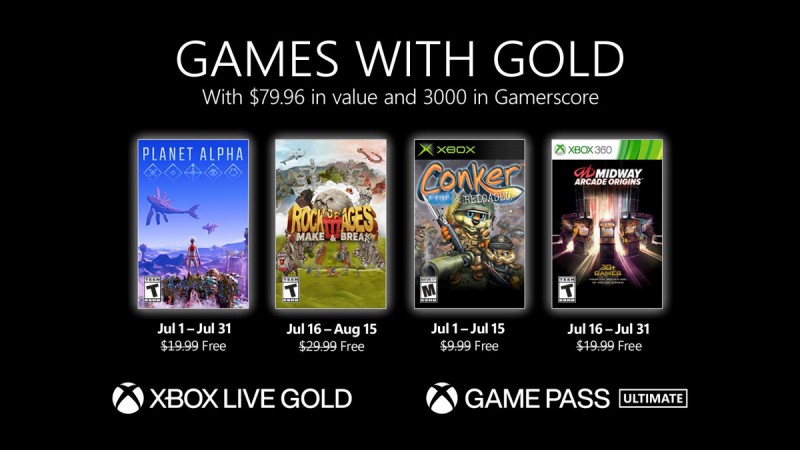 The older titles are still playable on current-gen systems, thanks to the Xbox Backwards Compatibility feature. I personally can’t recommend Planet Alpha enough. You can explore a beautifully strange alien world while trying to survive untold dangers. The gameplay is magnificent but it’s the art style that truly sells this particular adventure.

Or, you can go the old school route and rock out with Conker: Live & Reloaded to relive the glory days.

Xbox Game Pass is a solid deal, one that has been a hot topic for the gaming community since its inception, and Ultimate members can enjoy the games above at no additional cost. Since it first burst onto the scene, the library has continued to evolve and show value, especially with grabs like MLB The Show 21. With day one access to many launch day titles, including the expansive Bethesda library that will only continue to grow, and access to additional libraries like with EA Play, it’s easy to see why many Xbox players are joining the subscription service.

For those interested, there are two versions available: Xbox Game Pass and Xbox Game Pass Ultimate. Xbox Game Pass is $9.99 a month and provides an ever-evolving rotation of free games to enjoy. Ultimate takes that membership a step further by including Xbox Live, a service that provides the free games listed above and special sales daily on some of the biggest games in gaming.

Just like how Sony does it with PS Plus, the games for the Xbox Games With Gold membership are yours to keep as long as the membership remains active. Once that membership runs out, the access to the downloaded games also goes away.

Thoughts on Xbox Games With Gold July 2021’s free games lineup? What would you have preferred to see instead? Sound off with your thoughts in the comment section below!