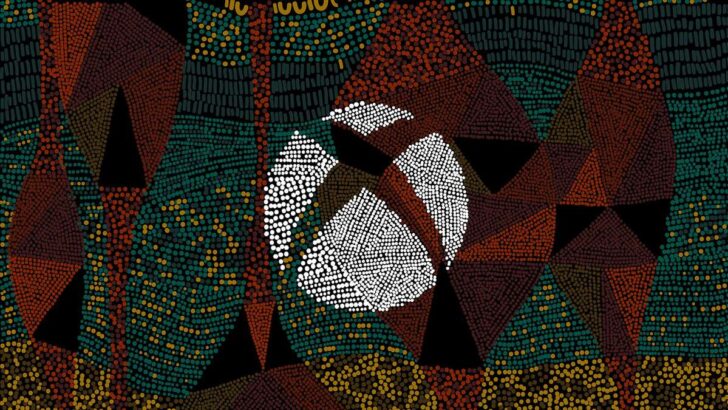 I want to begin International Day of the World’s Indigenous Peoples by respectfully acknowledging that I am writing from the ancestral homeland of the Duwamish and Coastal Salish peoples. I pay respect to the Elders and extend that respect to their descendants, who have been the caretakers of this land since time immemorial. I am also writing as a descendant of the Karuk people, whom I honor with this tribute and with the work that I do. Today, for the first time, Xbox is recognizing International Day of the World’s Indigenous Peoples with celebrations all over the globe. While this is only one day out of the year, we are committing to uplifting and supporting Indigenous communities through meaningful partnerships, initiatives, as well as increased awareness and representation.

Last year, Microsoft created its newest employee resource group, Indigenous at Microsoft. This employee resource group “strives to honor, share and celebrate Indigenous cultures within and beyond Microsoft, while shaping inclusive technology to empower future generations.” It has been a wonderful place to gather and support our community of Indigenous people, who exist in over 90 countries, some officially recognized and some still fighting for that recognition.

Recent events remind us of the importance of honoring and preserving Indigenous peoples and cultures around the world who so richly deserve to be celebrated and brought to the forefront of social consciousness. Dan Walker, co-lead of Indigenous at Microsoft, has provided us with a beautiful Māori whakataukī (proverb) that acknowledges the groundwork that we must do to allow our Indigenous people to flourish: “Mā te hururu, ka rere ai te manu – adorn the bird with beautiful feathers so it may fly strong and true.”

We invite you to join us in this global celebration of community and culture. Learn more about some of the ways that Xbox is celebrating and how you can get involved below:

Indigenous peoples around the world continue to be critical stewards of knowledge, language, culture, and unique ways of relating to people, animals, and the environment. It is paramount that we continue to share and build awareness for the stories, communities, and political characteristics of these cultures. Sustaining this valuable knowledge for current and future generations to learn from, connect with, and celebrate will help us all create a more equitable and inclusive world. In honor of the more than 476 million Indigenous peoples currently living in 90 countries across the world (roughly 6 percent of the global population), today we celebrate International Day of the World’s Indigenous Peoples by highlighting Minecraft creators and content centering on Indigenous cultures around the world. We hope these immersive learning experiences inspire creators, educators, and students to explore Indigenous history, culture, and people. Read the blog.

As part of the celebration of International Day of the World’s Indigenous Peoples, the Age of Empires team have written a blog to highlight our Native American and First Nations consultants and discuss the work that went into improving representation in game. Read the blog.

Just as videogames have the power to reunite their players, art can preserve ancient traditions. Xbox Mexico will commemorate International Day of the World’s Indigenous Peoples through a collaboration with three Indigenous communities in representation of the wide variety of Indigenous groups in the country by creating three Xbox controllers with unique traditional handmade art designs.

Mexican handcrafts are recognized worldwide for their unique and colorful designs that tell stories of Indigenous peoples full of feeling and meaning. For this special edition of artisan controllers from Mexico, the team worked with three of the 68 Indigenous communities in the country: the Huicholes, the inhabitants of Olinalá, and those of Tenango.

Microsoft joins in supporting racial equity and inclusion for the #1 game design program in North America.

Today, USC Games, ranked the top North American games program by Princeton Review eleven years running, announced that Microsoft is the latest financial backer for the Gerald A. Lawson Endowment Fund for Black and Indigenous Students, with the goal of increasing those groups’ representation in games and tech industries.

“We’re glad to work with USC Games to empower underrepresented communities to succeed in games,” said Matt Booty, Head of Xbox Game Studios at Microsoft. “We’re excited to see what the future generation of game creators will make.”

Microsoft and Xbox recognize and celebrate International Day of the World’s Indigenous Peoples to raise awareness about these communities and their lasting contributions. We look forward to propelling efforts to uplift and support Indigenous communities around the globe, today and beyond.